Arena Soccer is played on artificial turf inside a rink wall that’s constructed of dasher boards and plexiglass barriers (think ice hockey). The boards & glass are considered “in play” and the ball may be played off the wall to keep the game moving fast. The shape of the playing field is a rounded rectangle, with typical dimensions being 85 feet wide by 200 feet long. The goals are 8 feet high by 14 feet wide and placed at opposite ends of the rink.

Professional indoor soccer has seen seven different leagues since its’ start in 1978. During the 1980s and 90s, the game enjoyed above average success with the Major Indoor Soccer League (MISL) and the National Professional Soccer League (NPSL). Several teams in this era routinely drew over 10,000 fans per game, topping the local NBA and NHL teams. The MISL also had TV contracts with ESPN and CBS, and some teams had higher TV ratings than the NHL club in the same market. 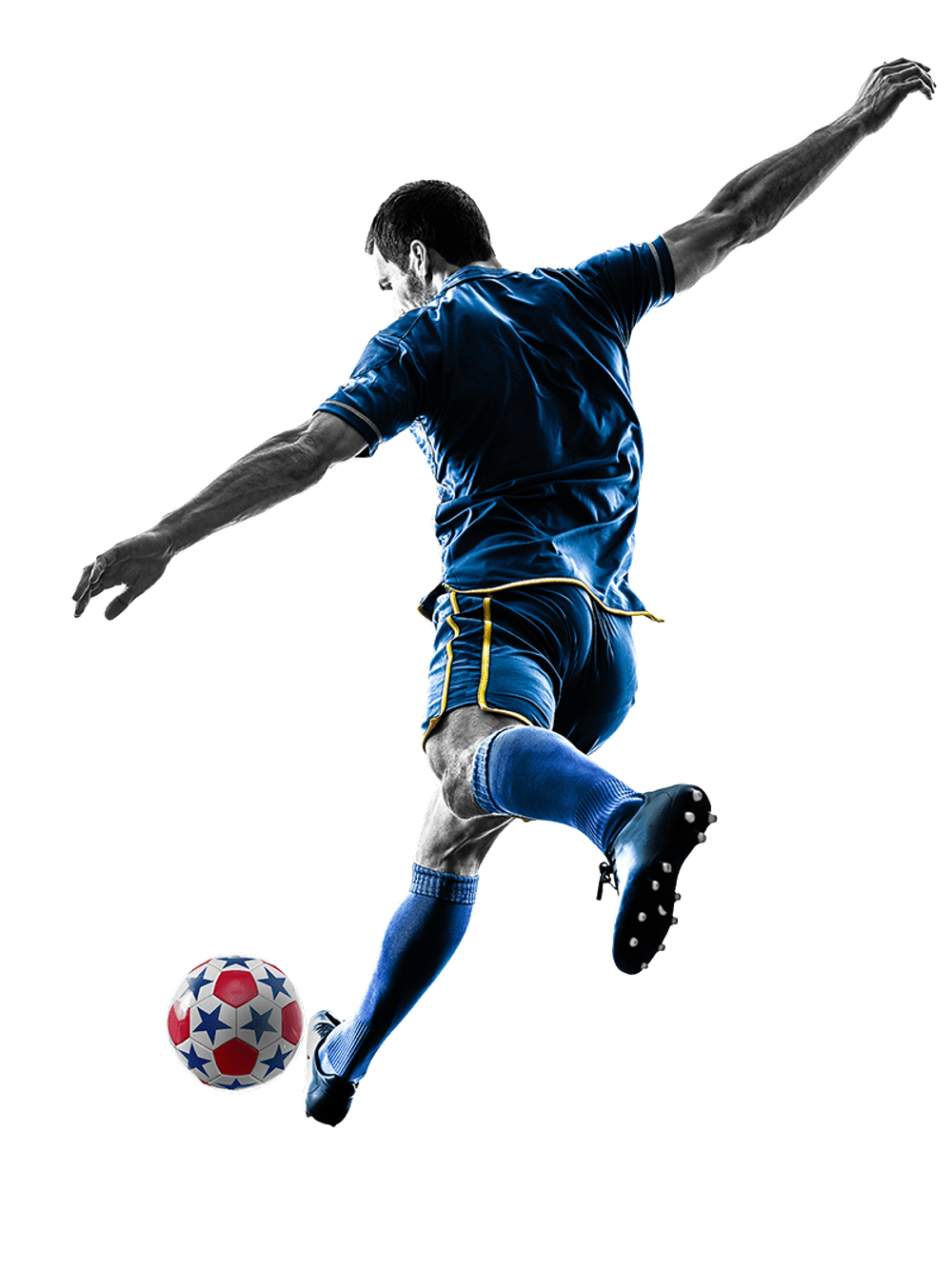 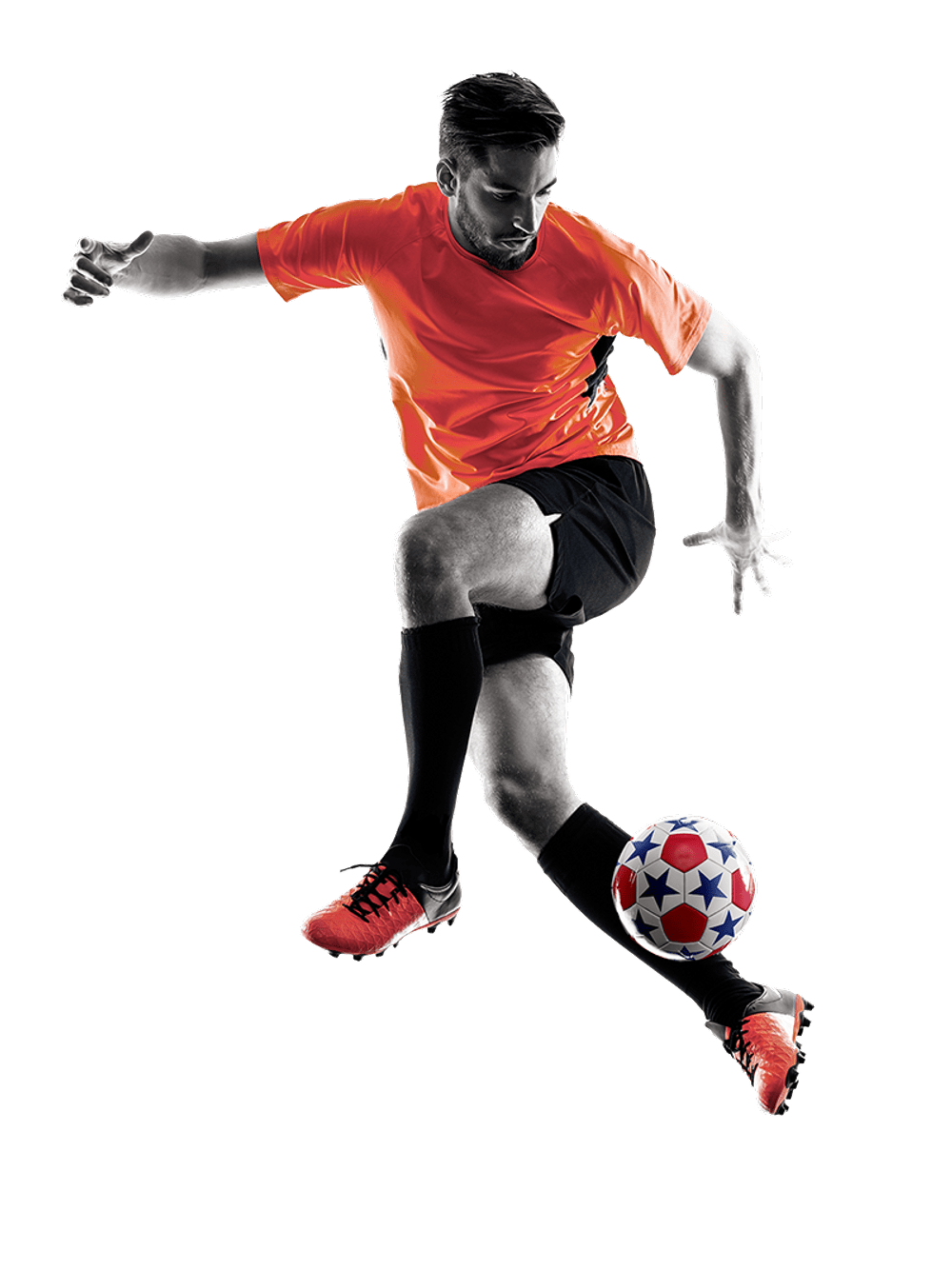 The Arena Soccer League will start league play with ten teams in Summer of 2023. Features of the overall plan include streamlined rules, placing teams into the largest possible markets, an annual player draft, using a balanced 36-game regular season schedule, and an All-Star Fest & Awards Banquet as the final event of the season.

The mission of the Arena Soccer League is to provide a professional, fast-paced and exciting entertainment experience for the community; establish a professional and successful atmosphere for our teams; create family-sustaining jobs in the field of sports entertainment; and elevate the sport of arena soccer to national prominence

HARRISBURG, PA. – The Arena Soccer League is pleased to announce that Mr. Joe Brefczynski, 38, is joining the league to work on Business &

Emerging Covid Resurgence and Restrictions Causing the Delay HARRISBURG, PA. – Due to uncertainties about public restrictions surrounding the resurgence of the pandemic, the Arena

New Professional Indoor League Prepares to Play Nationwide in 2022 HARRISBURG, PA. – The exciting, fast-paced game of professional arena soccer may be coming to