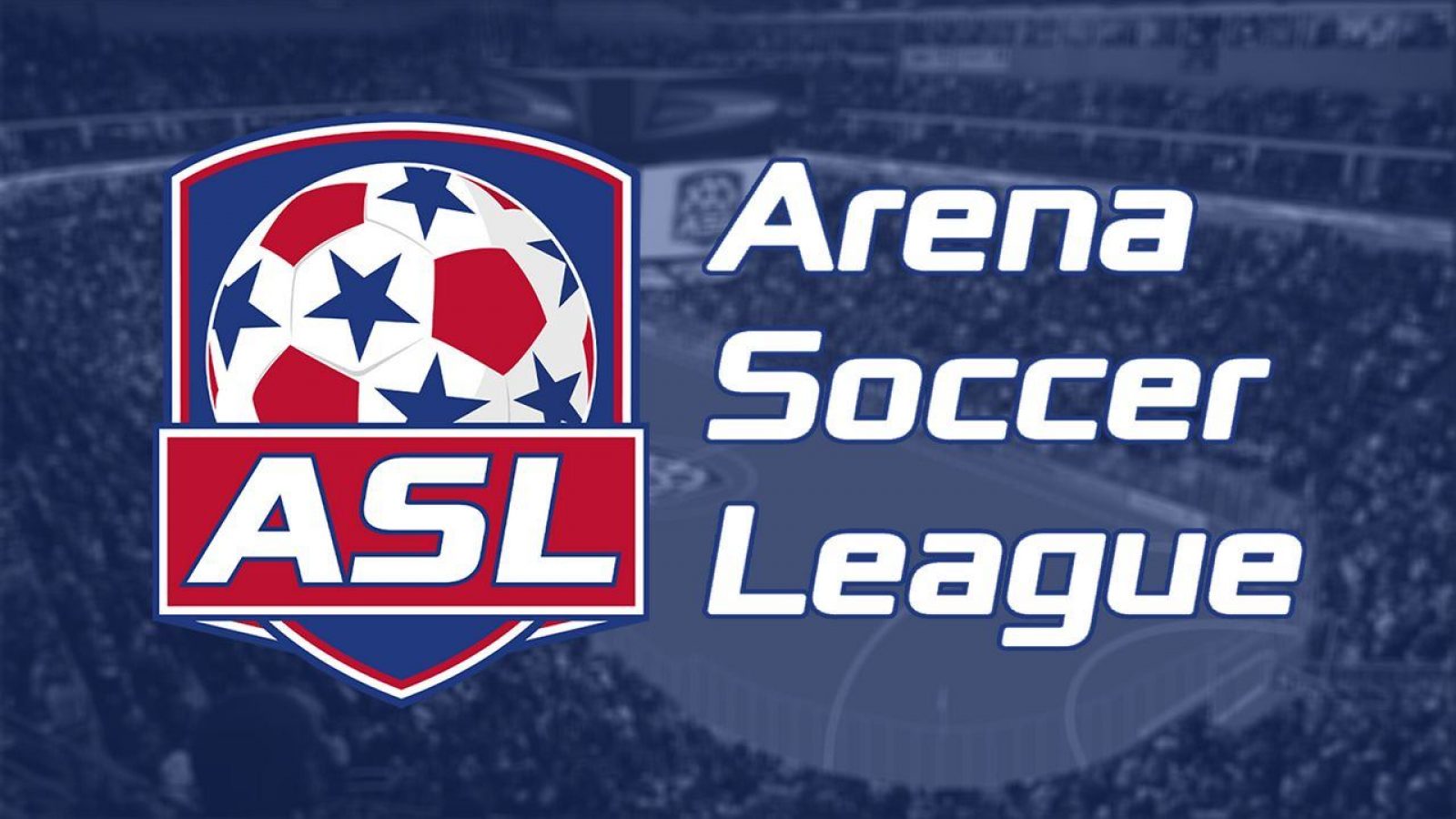 HARRISBURG, PA. – The exciting, fast-paced game of professional arena soccer may be coming to a big city near you. The Arena Soccer League, or ASL, is announcing that after four years of preparation they’re ready to begin implementing their plans to start league play with ten teams in April of 2022. The league was actually created in 2017 with the intent to begin play this summer, but the pandemic forced a long, unexpected delay. Features of the overall plan include the return of iconic teams like the Philadelphia KiXX and the Chicago Sting, placing teams into the largest possible markets, an annual player draft, using a balanced 36-game schedule, and an All-Star Game & Awards Banquet as the final events of the season.

ASL President and acting Commissioner, Reilly Johnson stated, “We’ve been excited about this project for a long time, but we didn’t want to announce it too soon. I’ve seen other pro sports leagues announce too early and then fizzle out because they hadn’t figured out all the details. We’ve reached a point now where all our work behind the scenes is finished, and going public is necessary to getting a project of this size off the ground. We just wanted the fans to hear it from us first.”

The mission statement of the Arena Soccer League is “to provide a professional, fast-paced and exciting entertainment experience for the community; establish a professional and successful atmosphere for our teams; create family-sustaining jobs in the field of sports entertainment; and elevate the sport of arena soccer to national prominence”. The leadership of the ASL is a group of passionate, big-thinking, and business-minded arena soccer fans seeking to elevate the status of the pro game in North America to the highest possible level.

For those not familiar with the game, arena soccer is played on artificial turf inside a rink wall that’s constructed of dasher boards and plexiglass barriers (think ice hockey). The boards & glass are considered “in play” and the ball may be played off the wall to keep the game moving. The shape of the field is a rounded rectangle, with typical dimensions being 85 feet wide by 200 feet long. The goals are 8 feet high by 14 feet wide and placed at opposite ends of the field.

Professional indoor soccer has seen eight different leagues since its’ start in 1978. During the 1980s and 90s, the game enjoyed above average success with the Major Indoor Soccer League (MISL) and the National Professional Soccer League (NPSL). Several teams in this era routinely drew over 10,000 fans per game, topping the local NBA and NHL teams. The MISL also had TV contracts with ESPN and CBS, and some teams even had higher TV ratings than the NHL club in the same market. But unfortunately, over the past two decades the pro leagues have experienced a steady decline in attendance, commerce, and overall popularity. Commissioner Johnson added, “We created the ASL because as longtime hardcore fans, we had become increasingly disappointed with many aspects of the pro game. So we created a league that is made for this century, and carefully structured as a sustainable business that focuses on the total fan experience. Arena soccer has real potential to be a major spectator sport, and we are excited to be on the forefront of making that happen.”

For more information about the Arena Soccer League, please check their new website at Arena-Soccer.com.